Non-invasive ventilation: new tool for the treatment of advanced COPD

Treatment of patients with advanced chronic obstructive pulmonary disease (COPD) frequently includes several non pharmacological approaches, such as pulmonary rehabilitation, lung volume reduction surgery and lung transplantation. One additional method is the so-called non-invasive ventilation (NIV), based on a mechanical device which rhythmically blows air through a mask attached over the nose and mouth into the lungs of the patients.
For many years NIV has rendered conflicting results regarding its effectiveness, and adherence to the treatment has been rather poor. This was bad news for a treatment which is costly and time consuming.
In a recent study, Orlando Diaz (Catholic University, Santiago, Chile) and his Canadian and Chilean colleagues have challenged this notion.
The authors used a schedule which is different from current practices, to apply NIV. Instead of applying unsupervised NIV overnight at home, they used it during daytime, for only 3 hours a day, in ambulatory patients, under close supervision at the hospital.
Patients not only tolerated the procedure better than in previous studies, but also achieved clinically significant improvements in breathlessness during daily activities. These effects were clearly evident after only three weeks of treatment. Another interesting finding was that the benefits obtained still persisted two weeks after suspension of NIV. 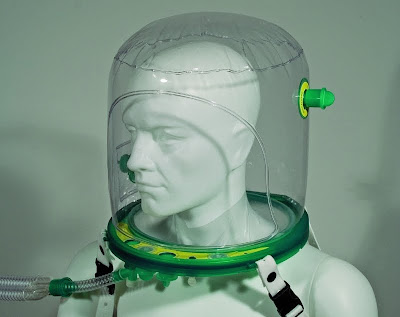 These new data suggest that NIV can be used intermittently for short periods, thus improving compliance and quality of life of patients with advanced disease that remain symptomatic despite full standard pharmacological therapy.
Posted by Muhammad Abdul Rauf at 2:22 AM No comments:

A college degree at the bachelor level is enough to earn a quality, 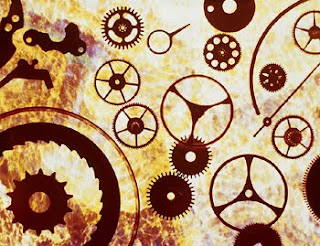 Do You Need an Advanced Degree to Be a Mechanical Engineer?

A college degree at the bachelor level is enough to earn a quality, well-paid job in mechanical engineering, but many students enter master's or doctoral programs to study laboratory research and computational analysis. Online degree programs in mechanical engineering have become more common in the industry, as working professionals seek to improve their skills without stepping off the career track by leaving the workforce for two years.

Mechanical engineers often continue their education throughout their careers, because technology changes rapidly. Many of the skills and methodologies a student learned in college will become obsolete after only a few years. It is not necessary to earn an advanced degree, however. Continuing education for engineers, online or on the job, is an increasingly popular way to stay abreast of the latest trends and technological advances. 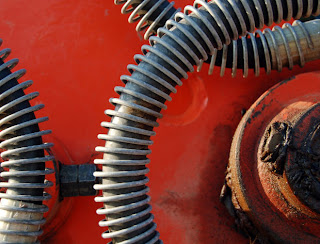 Master's Degrees in Mechanical Engineering
Master's degrees in mechanical engineering typically last two years, and provide the opportunity for more in-depth study in a particular specialty. Most master's degree programs require that an applicant hold a bachelor's degree from an accredited university or be in their final year of a bachelor's degree program. Minimum grade point averages may vary, but typically an acceptable GPA is between 3.0 and 3.25 on a 4.0 scale.

Applicants whose native language is not English generally are required to submit the results of the Test of English as a Foreign Language (TOEFL). Many online and distance learning programs have different TOEFL requirements, so be sure to check. Graduate Record Examination (GRE) may also be required. Again, this exam might be waived for some online and distance education programs.

PhD Programs in Mechanical Engineering
Doctoral degrees in mechanical engineering are designed for advanced professionals who want to contribute to the field at the highest levels of research, theory and policy. Students who plan to pursue a doctorate in mechanical engineering should determine if their school of choice has a qualifying examination requirement to be admitted into the program. The qualifying examination is used to determine the strengths or weaknesses of a student, as well as the student's ability to assimilate graduate-level subject matter. 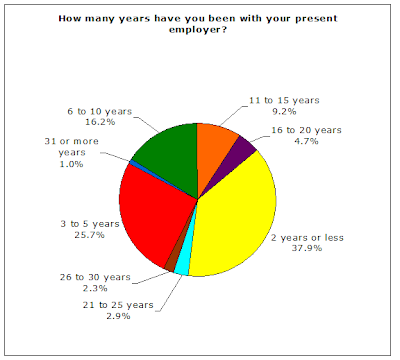 Online Degrees in Mechanical Engineering
When selecting an online degree in mechanical engineering, make sure your college of choice is accredited. Many professionals use college accreditation as a standard for hiring employees. Also determine the method of delivery for distance classes. Some may use video, CD or DVD; others may be strictly online. Finally, look at the residency requirement. Many colleges waive the residency requirement, but, if not, tuition and fees could be more expensive.
Posted by Muhammad Abdul Rauf at 8:43 AM No comments:

What can you do with a Major in Mechanical Engineering?

Practically every company that designs and produces a product employs a mechanical engineer. But mechanical engineers can also be found in research labs, the military, government, and in other professions such as medicine, law or teaching.

Most mechanical engineering jobs require design experience. When a need comes about for a new or improved product, companies call upon mechanical engineers to do the job. Engineers have to push beyond the limits of their previous work and use innovative technology to meet project requirements successfully.

A second major area of employment for mechanical engineers is manufacturing. Manufacturing jobs cover nearly everything involved in developing a product, from selecting the appropriate materials to choosing the correct machinery to manufacture the product. Most mechanical engineers in this industry work for equipment manufacturers, aerospace companies, utilities, material processing plants, transportation companies, and petroleum companies. They also work with small firms, consulting practices, universities, and government research labs.

Specific assignments might involve research and development, design of equipment or systems, supervision of production, plant engineering, administration, sales engineering, the testing and evaluation of machines and entire plants. Some mechanical engineering titles and their functions include:

Other mechanical engineering job titles include: 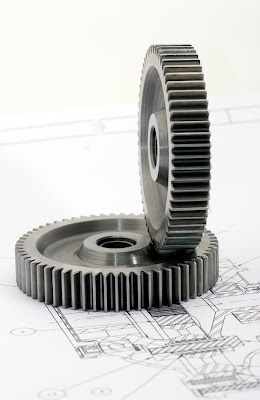 The median annual salary for a mechanical engineer is just under $70,000, according to the U.S. Bureau of Labor Statistics. Starting salaries average about $49,000 per year, and top-tier engineers can earn over $100,000 annually.

The Fundamentals of Engineering exam, also known as the FE exam, measures the minimum competency required to enter an engineering profession. Many engineering schools allow students to take the exam after graduation. The National Council of Examiners for Engineering and Surveying administers the test. Many jurisdictions use a student's education and experience as a prerequisite to apply for the FE exam. Enrolled students should contact their state board to determine exact qualifications.

After passing the FE exam, you are considered an engineer in training. You must then serve an apprenticeship to qualify for the Professional Engineer (PE) exam. Certification comes once the PE exam is successfully completed.

Engineers must be licensed in each state in which they practice. The use of uniform exam standards generally ensures that licenses can be obtained without taking an exam for each state. However, fees likely will be charged for each license. It is best to check with each state's licensing board to determine exact requirements.
Posted by Muhammad Abdul Rauf at 3:20 AM 1 comment: